The liver is the organ most directly responsible for carrying out detoxification functions. As such, it tends to take on the brunt of damage from pathogen-born toxicity. If you want to keep your detox pathways clear, it all starts with a healthy liver. Quicksilver Scientific presents Dr. Shade’s Liver Sauce: a potent combination of liposomal flavonoids, antioxidants, and herbal extracts which work synergistically to provide the maximum possible support for liver health and innate detoxification processes.

Only 1 left in stock

The Best Ingredients for a Healthy Liver

Quicksilver Scientific’s top priority has always been to remain at the cutting edge of nutritional research and development. Now, thankfully, they have turned their attention to the field of liver health support. Dr. Shade’s Liver Sauce has been carefully crafted with the finest, most scientifically verified ingredients for support of antioxidant activity, detoxification functions, and other aspects of a healthy liver. There’s never been a supplement quite like Dr. Shade’s Liver Sauce from Quicksilver Scientific. Let’s take a closer look at the ingredients that make this possible: 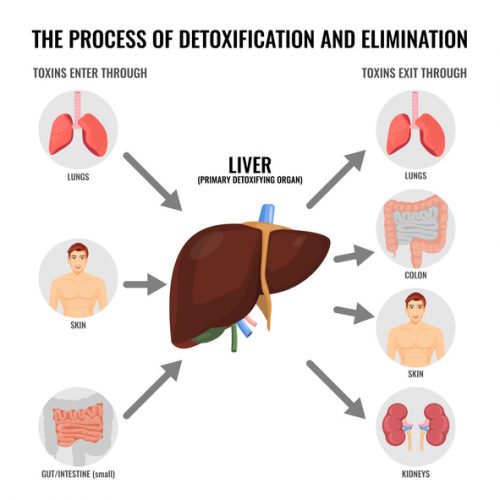 Quercetin and Luteolin – Flavonoids are a class of plant compounds which, as you may have guessed, exist in higher concentrations within fruits, vegetables, and spices which bear strong flavors, as well as vibrant colors. In addition to being correlated with culinary staples throughout the world, flavonoids are almost universally considered some of nature’s most effective antioxidants.

Quercetin and luteolin are two of the most popular flavonoids. Both compounds have countless food sources and share a similar potential for liver support by helping the body to eliminate oxidative stress and inflammation triggered by common pathogens such as acrylamide, peroxide, and menadione.1,2,3 As the liver is the chief detoxifying organ, aiding in the neutralization of toxicity may have a great impact on the continued health and functionality of the liver.

Diindolylmethane (DIM) – Derived from a plant compound known as indole-3-carbinol (I3C), DIM is perhaps the primary reason that cruciferous vegetables like broccoli and cabbage are considered to be so healthy. Cruciferous vegetables are rich in I3C which is then converted into DIM after ingestion. These compounds are known as indoles. One review of in vitro and in vivo studies concluded that indonols, DIM and I3C in particular, are capable of providing support for hepatic protection via antioxidant, immunomodulatory, detoxification and anti-inflammation effects.

R-Lipoic acid (RLA) – Widely considered to be the most active isomer of alpha lipoic acid (ALA), RLA is a potent antioxidant compound which is commonly found in all manner of dietary supplements. One study on animal models concluded that ALA and its isomers were capable of “forestalling collagen deposition and hepatic oxidative stress as well as downregulating the expression of hepatic proinflammatory cytokines, iNOS, and NF-κB”.5

Milk Thistle – An absolute stable in herbal liver health support. Milk thistle has been used for hundreds of years to aid in the resolution of liver health complications. Now, modern scientific practices have brought us closer to understanding why.

Milk thistle is the sole provider of a compound known as silymarin. Silymarin is perhaps the most thoroughly scientifically verified compound for hepatoprotective support. In addition, it may be particularly helpful for protecting the liver from ethanol,6 a very common source of liver damage due to its near ubiquitous presence in popular alcoholic beverages.

Note: Store this product at Room Temperature – Do Not Refrigerate. 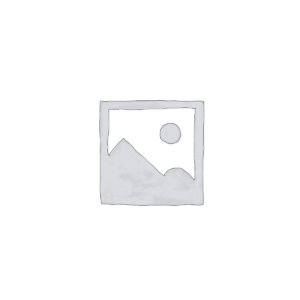 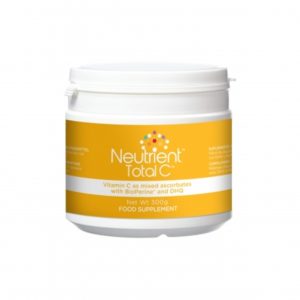 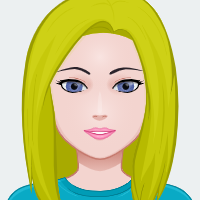 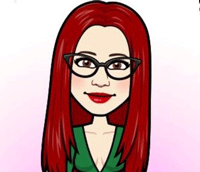